FIFTY YEARS AGO – OR IS IT SIXTY? 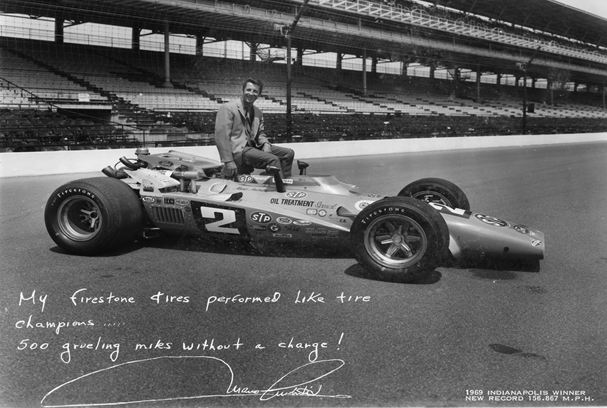 In 1969 Mario Andretti won the prestigious Indy '500' and the entire Lehigh Valley rejoiced, honoring him in his hometown of Nazareth with Mario Andretti Day on July 12, 1969.

Of course, Mario had already won the Daytona '500' in 1967 and would add the Formula 1 Series World Championship in 1978, the only man to win all three major titles. Mario's '500' victory led him to the USAC National Championship in '69, his third in four years and with another Indy car title added in '84, made him a four-time national champion. At the end of his career Mario had recorded 52 Indy car wins, 12 victories in Formula 1, 7 Formula 5000, 7 World's Sports Car, and 3 IROC series wins, plus 9 USAC sprint car series wins and 9 ARDC, NASCAR, and USAC midget scores. 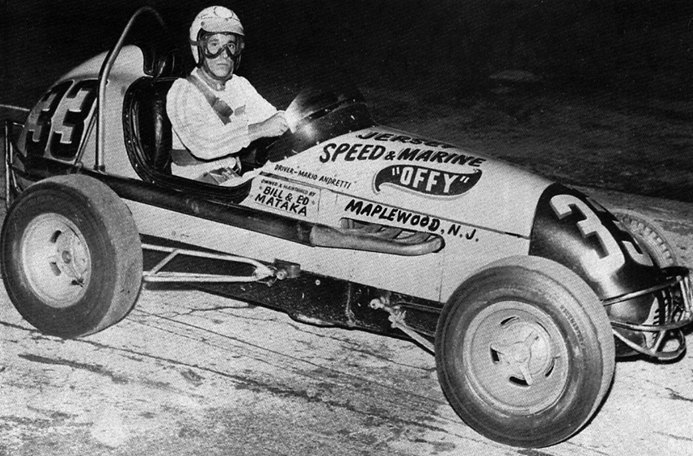 Mario's three ARDC midget wins in a single day over Labor Day, '63 stunned the entire open cockpit world. He won the rained out midget main as well as the regularly scheduled ARDC feature at Hatfield, PA on Saturday night to complete a remarkable day. In the future, all Mataka Bros. race cars carried the number '3n1'. 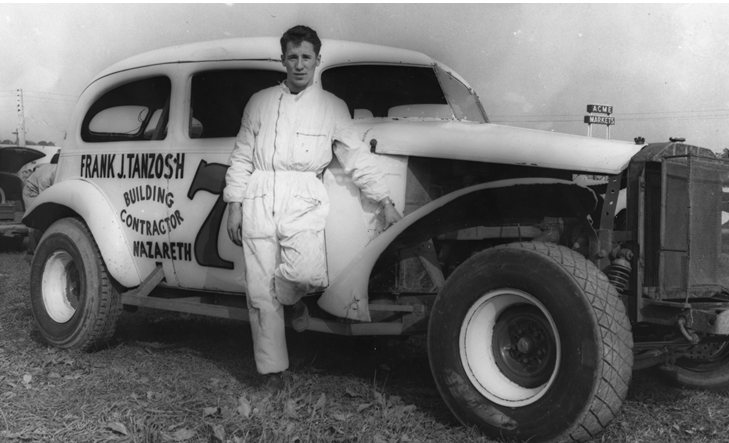 Many local Andretti fans remember Mario and his twin brother, Aldo's, first red Hudson stocker at Nazareth in 1959. A five-way partnership with three pals and a doctored driver's license, allowed the Andretti brothers to run roughshod over the limited sportsman division with their Hudson flathead inline eight until an accident at Hatfield put Aldo in the hospital with serious injuries. Mario had the unenviable job of telling his parents about their racing.

By 1960 the Andretti team was working out of the same Upper Nazareth Twp. barn as young Billy Tanzosh. The Andrettis had a new white Hudson and Tanzosh fielded a little blue #4 1932 Chevy coupe, powered by an inline GMC six-cylinder. The cars may have looked like 'Mutt & Jeff', but they were dynamite on the track and caused many modified fans to stay and watch the Nazareth limited sportsman feature. 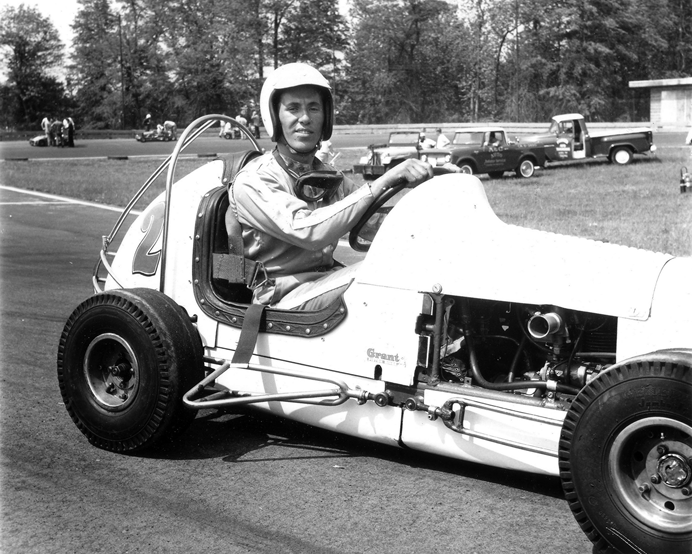 Late in 1961, Mario's father-in-law, Earl Hoch, bought Jack Dowie's Triumph-powered #2 TQ midget. Earl received half the purses and Mario did all the maintenance and paid all the expenses – Mario's F1 contract was better! Their first race was indoors at Teaneck, NJ Armory on 1-6-62 and Mario finished 10th. By March 3, '62, Mario won his first open-cockpit race, nipping Len Duncan at Teaneck by inches. Mario won indoors again at Island Gardens, Hempstead, NY on 1-26-63 and outdoors on 7-5-63 during the inaugural season at Pine Brook, NJ Stadium. He scored another TQ win at Wall Stadium before moving on to the Makaka Bros. and his open-cockpit career was launched. Over the years he's always made his legion of hometown fans proud. Note: Thanks to Billy Tanzosh and Bob Marlow for keeping the Nazareth and TQ facts straight.