Sixty years ago the 1960 season was the fifth since AAA withdrew and the United States Auto Club was formed to oversee auto racing in the United States.  The gem on the USAC schedule, the Indy '500', drew a record 66 entries and at the end of Memorial Day, May 30th, Jim Rathmann with owners Ken Rich and Paul Lacy and chief mechanic, Offy wizard Takio 'Chickie' Hirashima, split the winners share of $110,000 from a record $367,850 Indy purse.

Despite clutch problems on lap 90, which placed him 25th and out of the points at Indy, A.J. Foyt drove his Wally Meskowski-built Bowes Seal Fast #5 champ dirt car to late season wins on the dirt miles at DuQuoin, IL on 9-5, the Indy Fairgrounds, 9-17, Sacramento, CA, on 10-30, and Phoenix on 11-20 to grab the National Drivers' Championship.

1960 was the final year USAC split their sprint car championship into the Mid-West and Eastern circuits.  Parnelli Jones was top dog in the mid-west, scoring two feature wins at both Dayton, OH and Salem, IN, and individual triumphs at Milwaukee, WI, New Bremen, OH, and the season finale at Meyer Speedway in Houston, TX.   Always the vagabond, Parnelli also notched the eastern circuit race at Lancaster, NY. 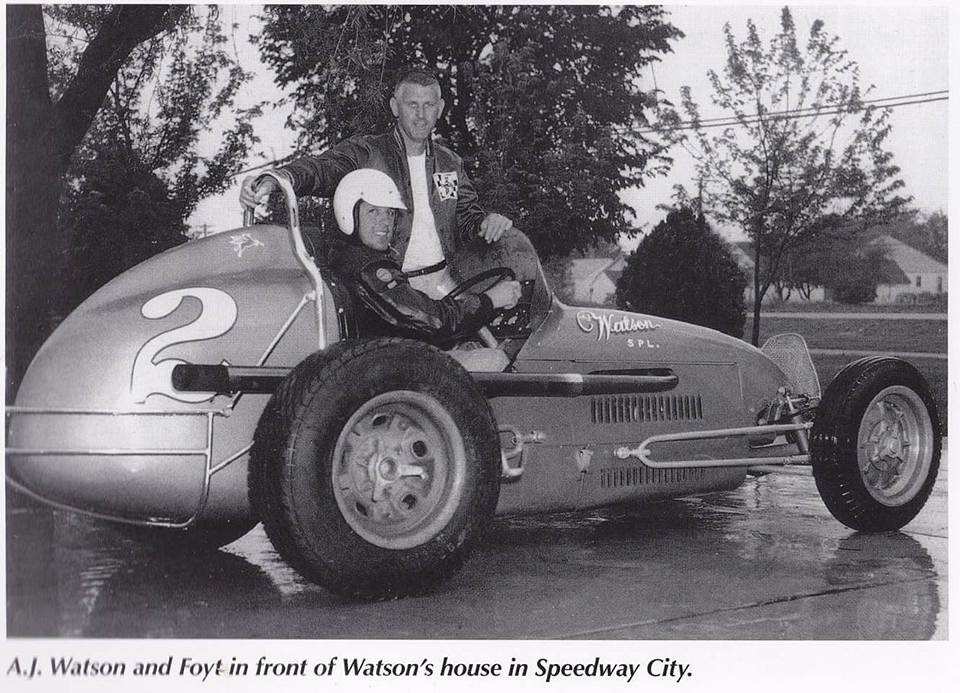 California driver Jimmy Davies drove the race car, the tow car, and was responsible for the mechanical work as well.  At the end of a 61-race midget division season he had traveled coast to coast, won nine main events, and was crowned USAC National Midget Champion.  Davies scored at Kearney Bowl in Fresno, CA, Kokomo, IN, Auto City Speedway in Flint, MI, Nashville, TN Fairgrounds, Macon, IL, Mt. Vernon, OH,  Champaign-Urbana, IL Fair, Fairbury, IL, and Ascot Park in Gardena, CA.  In his 'spare time' A.J. Foyt also collected enough markers to finish 10th in national midget points.  All this sprint car and midget racing is why Indy and the champ car circuit were wildly popular at the time.

In the USAC stock car division, Norm Nelson, later known for his exploits in Plymouth race cars, steered a Ford past all the Pontiacs to twice win on the pavement at Milwaukee and once on the dirt mile at DuQuoin, IL to top a 9-race schedule.

Despite the great racing, there were several dark moments in 1960.  Father's Day weekend brought the death of Indy '500' Rookie of the Year, Al Herman, during an ARDC midget race at West Haven, CT.  On Sunday afternoon, Jimmy Bryan, 1958 Indy winner, subbed for defending champion Rodger Ward, who refused to race at the infamous Langhorne mile.  Bryan brushed the fence with the Bob Wilke-Leader Card Offy #1 dirt car and was fatally injured in the vicious series of flips which followed. 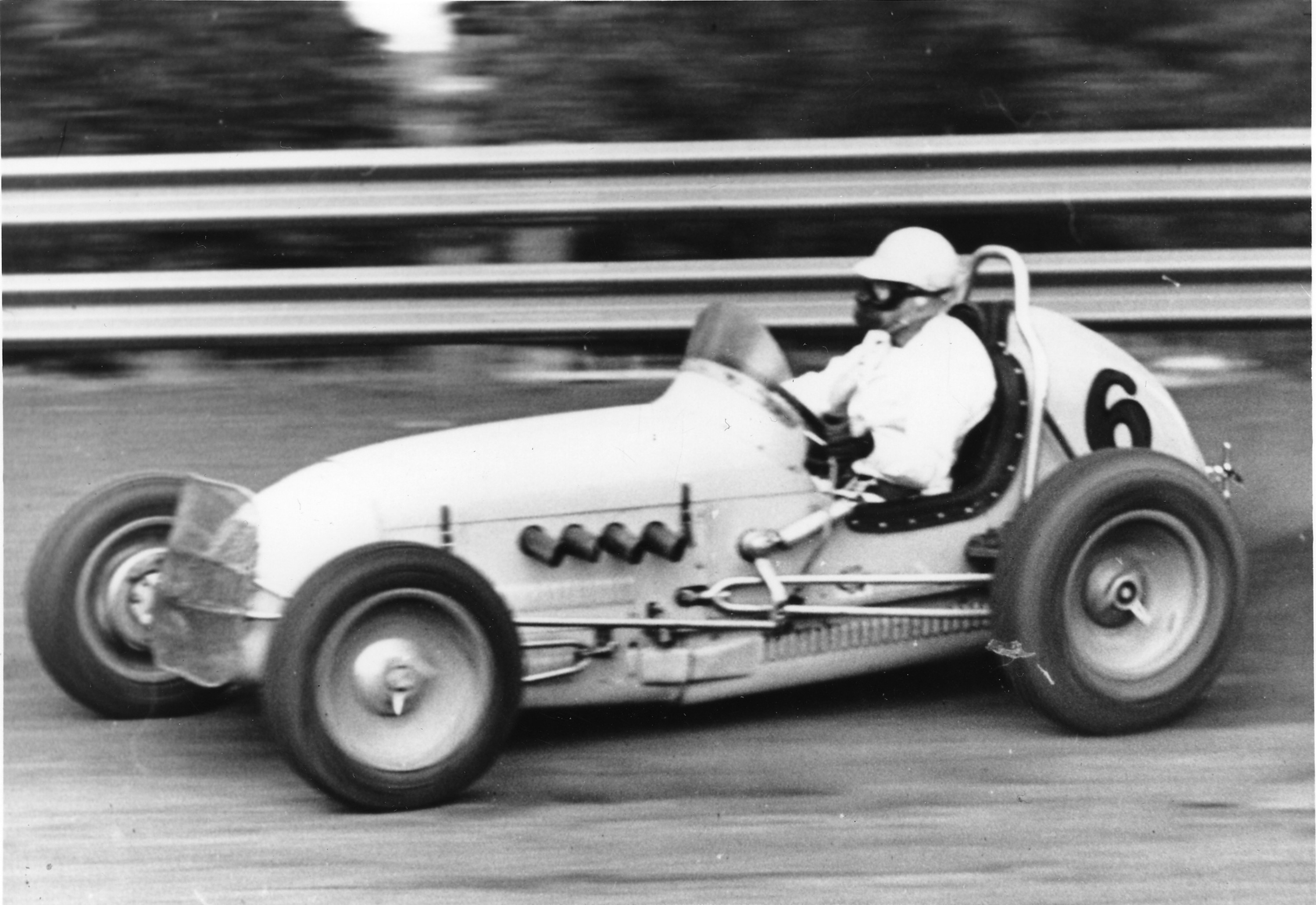 Johnny Thomson in the Doug Stearly Offy #6 on the Allentown backstretch on September 24, 1960.


On Saturday, 9-24-60, Johnny Thomson was fatally injured when he crashed through the inside fence on the opening lap of the USAC sprint car feature at the Allentown, PA Fair.  Local hero and seven-time sprint car champ, Tommy Hinnershitz, retired on the same day, not because of the Thompson crash, but due to severe arthritis in his hands.  Had power steering units been in use in 1960, who knows how long Tommy might have driven.

Because of his sprint car win at Allentown, Jim Packard, received his first offer of 'appearance money' for a USAC midget race the following Saturday at Fairfield, IL—he was killed time trialing.

Sixty years ago, the racing season provided epic racing, but at a sobering price.