Sixty years ago, Jerry Fried was in his third year of promotion at Dorney Park Speedway and the transition from modifieds to limited sportsman stocks as the track's headliners was complete and growing stronger with each year.  Still at the helm of his Sunday Nazareth modified racing, Fried added drag racing on the dirt front stretch at Nazareth on Tuesday nights and a similar program on Thursday nights at the Allentown Fairgrounds.

North Wales, PA driver, Georgie Dilworth, and 'Zorro' Engler took their first wins of the season before 'Bimpy' Marx became the first repeat winner of the campaign.  After a poorly supported go-kart event over the July 4th holiday, further Sunday afternoon go-kart racing was canceled by Park owner, Bob Plarr.  The karts were on the card since 1959 and local racers Joe Ryan of Bethlehem, Whitey Fowler of Macungie, and Ronny Kulp of Allentown were headliners.

As the second half of the season began, Allentown's Walt Smith took his first win in more than two years before 'Bimpy' Marx returned to victory lane for his third win of the season with Bill Lavenburg, notching his seventh-second place finish.

On Labor Day weekend, 'Cookie' Hauze took the Langhorne Race of Champions qualifier for the October 100-lapper on the Bucks Co. dirt mile.  Since 'Cookie's' FIVE car was not suitable for a mile track, he brought his guaranteed starting spot to Freddy and Marlo Adam and started the race in the Adam Bros. #8 3-window coupe.  'Cookie' stayed between the fences until his pit stop when Freddy took over after his ride in Russ Kresge's 777 expired early.  'Cookie' represented Dorney Park well.

During the '62 season finale on Labor Day 'Bimpy' Marx and his Reliable Auto Body 24 put their fourth win into the books, but a fifth-place finish by Bill Lavenburg clinched the track championship.  Jim Ryan finished second in points, 30 markers behind with 545, Don Hersh, third, 530, and 'Bimpy' Marx, fourth, 490.  'Reds' Protivnak won five times to take the hobby car title and the Jack Kochman Hell Drivers made a holiday appearance at The Park. 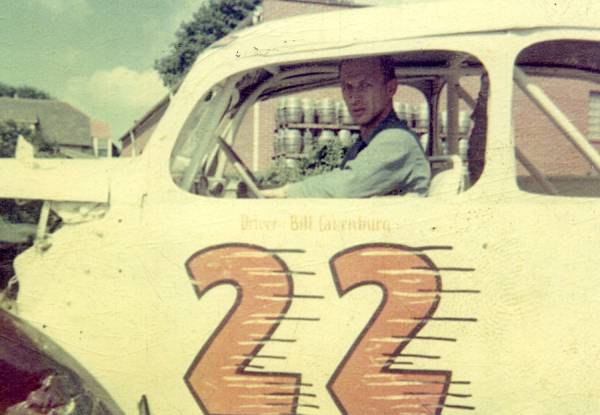 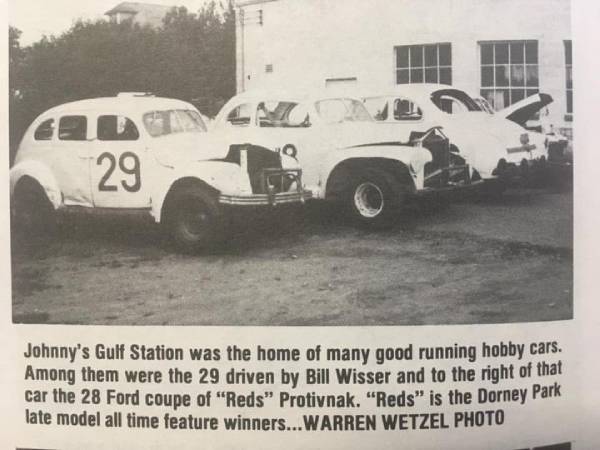